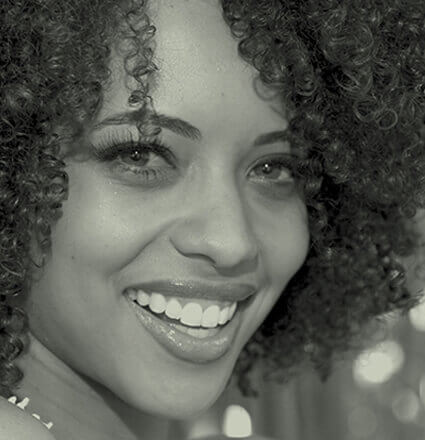 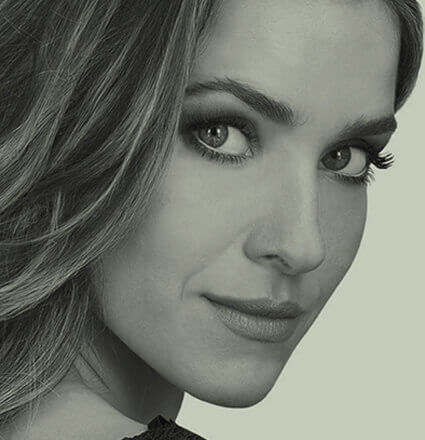 LEARN ABOUT
Ambassadors
BIO EXTRATUS AND LEARN
ALL ABOUT NATURE
THESE WOMEN. 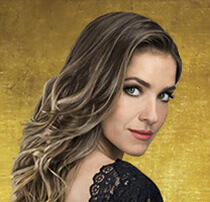 She was a Paquita (Dancer and Stage Assistant from the TV Host Xuxa Meneghel) and impressed everyone with her beautiful face and charming charisma. A complete and blissful success.

Monique Alfradique started full of energy. Her dream of becoming an actress took her far, giving her a great experience that began in children’s theater and in advertising campaigns. She became a Paquita on Xuxa’s TV Show, between the years 1999 and 2002.

After these years, she had to say goodbye to one of the most important TV shows at the time, to fulfill her dream of becoming an actress. She began with appearances on TV programs such as “Malhação” and “Agora É que São Elas”. Beautiful and talented,she got her first major role as the protagonist in the telenovela “A Lua Me Disse”.

In 2006, she was divided between the villain Priscilla on “Malhação” and one of the protagonists of the play “A Mentira” (The Lie) by Nelson Rodrigues. After a year and a half, still on TV, she played the role of the materialistic Fernanda on “Beleza Pura” telenovela. Then she moved to São Paulo, to act in Shakespeare’s play “The Comedy of Errors”.

Her talent grew and many new invitations came to her. In 2004, she was star in the movie “Loucuras a Dois”. In 2009, she stood out in the TV program “Cinquentinha” as Bárbara Romero. Then she played the Doctor Érica Castiglione in “Cama de Gato”.

After her successful acting on “Cinquentinha” in 2011, she revived the same character in a second season, “Lara com Z”. Later that same year, she proved a real gem in the theater with the Molière’s play “The School for Wives” and on TV Soap opera “Fina Estampa”.

Talented and versatile, she was one of the participants of the ninth edition of “Dança dos Famosos”, the Brazilian version of the British talent show “Strictly Come Dancing”, in 2012, and played the role of princess Kate Middleton on”Casseta & Planeta – Vai Fundo”.

Just as bold as her career, Monique accepted the challenge of playing Luiza, a young student of psychology who became a female escort in the series “A Segunda Vez”, on Multishow channel. The series is in production of its second season. Meanwhile, she isone of the actresses of “Ato Falho”, the new webseries hosted by Rede Globo’s portal Gshow. Actress, fashion model, former Paquita, she makes the stage and the cameras her own home, always surprising us with new roles she takes on.